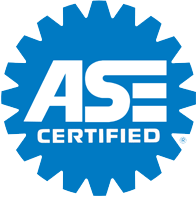 We Accept All Extended Warranties 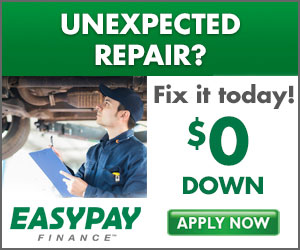 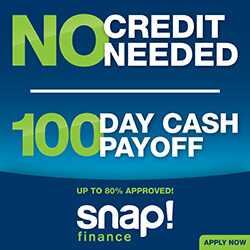 Customer service is great
The staff is nice and lobby area is clean. The over all customer service is great. My car was fixed! No more noise. Quality work for a good price!
Olivia Cornejo
Very professional and quick
They were very professional and quick. Followed up if everything was fine with the service. I did a catalyst converter B2 on it and the car runs great. Melissa… more
Joseph Santos

It’s time to review your safety rules for walking to school. 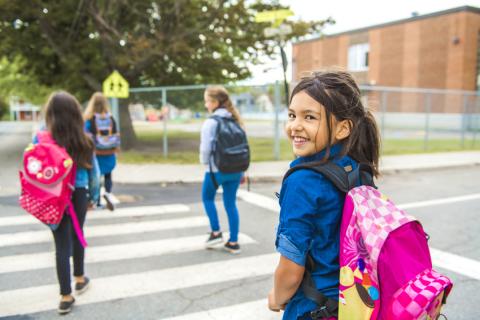 It’s back to school time again for most. Here are a few friendly reminders to make sure everyone stays safe!

Now is a great time to review your child’s path to school and some basic rules of the road.

Remind them to walk on the sidewalk if there is one available and if not, be sure to let them know they should be walking facing the traffic. This will help drivers see pedestrians better. It’s always a great idea to look both ways before you cross the street, we recommend taking it a little farther and doing it twice for good measure. It’s always good to make eye contact with the driver before you cross the street to ensure the driver has seen you.

Let’s protect those noggins and everything else!

Teach your child the rules of the road and practice riding the bike route to school with your child. If it’s been a minute since he rode a bike here are a few friendly reminders. Always ride on the right side of the road, with traffic, and in a single file. Stop look and listen before crossing the street and always walk your bike across the street. Stay alert, no one likes a distracted rider. Be sure and use a fitted helmet, it might save your life!

Last but not least, it’s always a great idea to ride the route your child will be taking to school with your child, so they are familiar with it.

Why You Need To Protect Your Catalytic Converter 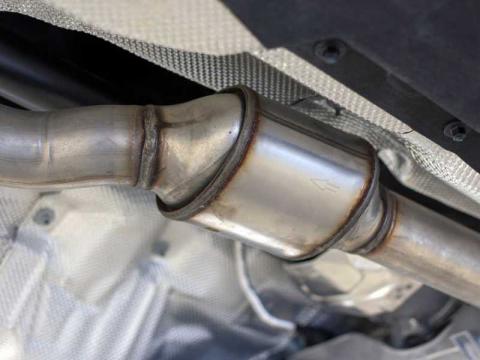 It happens across America every day.

Someone enters their vehicle, on their way to work. They turn the key (or push the start button) and are surprised by THE LOUD SOUND OF AN OPEN EXHAUST PIPE RIGHT UNDER THEIR FEET! What’s going on ??

They’ve just become the victim of a catalytic converter thief. Next to the “grab and go” of the casual thief or drug addict, it’s the number one item stolen from vehicles today, as many as two thousand each month. Why is there so much interest in stealing this item?

There’s two reasons for these thefts. First, inside a catalytic converter is a band of exotic, valuable metals containing rhodium, palladium, and platinum. Thieves can steal a few converters in a night and have a reasonable payday the very next day. Scrap dealers know the value of these metals by weight, and will pay to obtain it.

Alternatively, thieves can steal a few converters, and then put them up for sale, knowing that victims may not be able to afford the prohibitive cost of a new replacement. A replacement unit can cost from one thousand to four thousand dollars, and even though your insurance will cover the theft, your deductible will apply. There’s even anecdotes of people becoming a victim, buying a used one to replace it, only to find that they’ve bought their own converter back!

Because they are so easy to steal, some entrepreneurs have invented cage devices to deter would-be thieves. The average theft of a converter takes just a couple of minutes, but any way to slow them down will also cause them to move on to a less protected vehicle. Japanese and Korean vehicles are the most popular and easiest to steal, while Ford F-250s and above, and Ram 1500s and above are also a most popular vehicle to lose a converter.

While we can’t prevent every theft, we can help you to deter a thief from choosing your vehicle. Talk to us about protecting your catalytic converter from the casual thief, so you can sleep easy knowing you won’t be a victim.